If you’re driving down the Arthur Highway to Port Arthur since the Covid 19 lock-down and re-opening, you’ll come to a recently cleared area on your right with a very old ruin of a building, just past the Lavender Farm and the head of Long Bay at Oakwood. I’d lived on the Peninsula for 35 years and never knew it was there. It had been covered by blackberries since the late Seventies. It is a mystery to many people in the area. Well a mystery no more! But of course, there are many elders, still in the Peninsula community, who remember its existence and even have a family connection. And as I have now discovered, it’s on the Tasmanian Historic Places Inventory.

It was a Constable Station on a branch line of the Convict Railway, but even with all the records available on the Tasman Peninsula because of the convict history, there is uncertainty about when it was actually built, but possibly 1862. In 1872 a farm was established above the Station to supply stock and crops (pigs and root vegetable initially) to Port Arthur. The Constables then supervised security, the farm and timber operations.

The external walls of the building are rough-sawn timber and it has a shingle roof, later covered by iron. Unfortunately, parts of walls and windows have collapsed but the intact iron roof has protected much of the internal sections. There are two brick chimneys, with a possible brick baking oven outside. Square cut nails are still visible.

Inside there are multiple layers of wallpaper with the earliest showing as the 1860s. In 1872, with less convicts at the site, the Commandant wrote to the Colonial Secretary requesting the services of the Constable be dispensed with.

In 1892, at the end of the convict period, the property was sold to a private buyer Mr Wellard and a store and post office was set up. Miss Wellard was the first Post Mistress from 1892, Mrs McGuiness from 1897, Mrs Riley from 1910, Mrs Wellard from 1915 and then, when the property was sold to the Hamilton family, Mrs Hamilton was post mistress from 1949 to 1965. Descendants of these people, and families, still reside on the Peninsula.

By 1969 the building was being used as storage and by the late Seventies, early Eighties it was being overtaken by blackberries. These probably protected it from vandalism, but unfortunately may have contributed to the building sagging and collapsing.

Its value in being preserved for the community is its local history encompassing so many descendants of the free settlers who lived and worked there, who are still residing on the Peninsula. From the historical context it is a survivor of the convict guard system, in fact the only surviving Constable Station. It certainly gives an insight to construction materials of the time, especially timber constructions which are much fewer.

It’s exciting to do some research to find the history of forgotten places. I would imagine there are many more buildings undiscovered or undocumented, in many more communities. You often see old dilapidated sheds or houses especially on farm acreages, and especially in Tasmania. We notice the bigger buildings- the apple sheds, the hop kilns, houses or barns, but the small sheds and shacks, cabins and huts are intriguing too.

Have you spotted old buildings in your area? Do you wonder about their stories? Maybe they have been documented by your local historical group or museum. Perhaps you can find them listed on the Tasmanian Heritage Register or the Tasmanian Historic Places Inventory. Have they been passed down through the generations, and are they still owned by the same family? Are there elders in the community who can share verbal memories?

Even if their stories can’t be uncovered, let the imagination run free to think of the lives of people who lived, or grew up, there, in a time when lives were much simpler, and were maybe either harsher or happier, depending on your perspective. 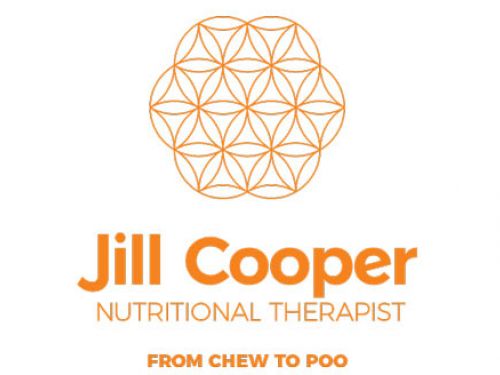