In Shakespeare’s ‘Comedy of Errors’, Dromio of Syracuse chauvinistically recounts the many shortcomings of a maid pursuing him in marriage, describing her plump body as:

Dromio, then, verbally circumnavigates the maid according to the location of countries and regions of the world. Thus, he discovers Ireland in the maid’s buttocks, and various bodily locations for England, France, Spain, the Americas and the Indies. When asked about the location of the Netherlands, he replies:

I am listening to a BBC 4 episode of the podcast series, ‘Shakespeare’s restless world’, hosted by Neil MacGregor, Director of the British Museum. From the outset, the series gripped my imagination with its twenty short (14-minute) episodes replete with passages to illuminate Shakespeare’s turbulent world.

In the ‘Comedy of Errors’, whilst the ‘tour’ of the maid’s body may not be the stuff of 21st century humour or sensibility, it would have played well to the lawyers and others present at its first performance at Gray’s Inn in Holborn on 28 December 1594.

At base is Shakespeare’s enthralled realisation of the world as a globe. He was 16 in 1580 when Drake sailed the Golden Hind into Plymouth harbour having circumnavigated the world via the Americas, Asia and the coast of Africa. In the opening segment of the first episode, Neil MacGregor introduces us to a 1968 audio recording of an astronaut’s first view of the brilliantly speckled Earth – a brilliant globe, alone, deeply isolated in an endless black void of space. We understand that Drake’s feat struck awe and excitement into Shakespeare and his contemporaries in a way that Apollo 8’s descriptions and photographs of Earthrise impacted the late 20th century.

“In ‘A Midsummer Night’s Dream’,” says Neil MacGregor, “Oberon, king of the fairies, and his mischievous attendant, Puck, boast that they can circumnavigate the globe in just over half an hour. It took Francis Drake nearly three years and I’m holding in my hand now the world that he traversed.”

In his hand, MacGregor holds a silver medallion displaying Drake’s route. On the question of fairies taking only half an hour to circumnavigate the globe, MacGregor might have added that even astronauts take ninety minutes to orbit the Earth.

MacGregor and his experts tether the real lives of the English population to Shakespeare’s methods of reaching audiences of all social ranks. His plays appealed to royalty, the nobles, the gentry, the professions, the apprentices, the commoners, the young violent men around town.

From 1599, Shakespeare’s productions with their command of tragedy, history and comedy (not to mention the street brawls choreographed on stage using real rapiers and daggers) appealed to the raucous crowd in the Globe theatre located in the swash-buckling, dangerous South Bank of London.

MacGregor’s enchanting podcast series uses museum objects of all kinds to represent the world that Shakespeare inhabited. Thus, in various episodes, we are introduced to:

I recommend searching on the words Shakespeare and Shakespeare’s restless world in the search engine on the site.

If you prefer to listen to podcasts on your smartphone, search the Apple store or Google Play to download your favourite podcast app. 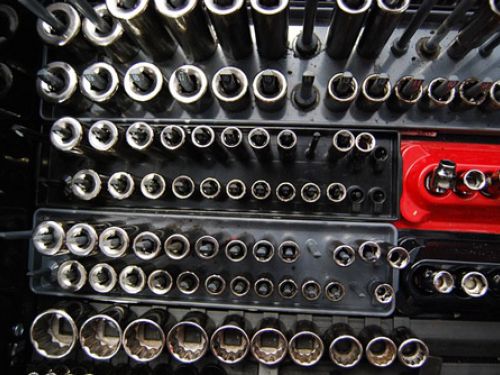 For all your mechanical repairs and vehicle service needs. Thomas Road, Woodbridge