I’ve had my dinghy for thirty years. I’m very fond of her. She’s not one of those new sleek Huon pine jobs, or even an old Huon pine cray boat. She’s an eight-foot Fi-glass Punto from the Eighties, obtained when my previous boat- a Cavalier 975 yacht – sailed over the horizon with my husband on board, hence the name :‘Revival’. I think I’ve had more fun in that $100, eight-footer than I ever had in the yacht.

Revival has sat on an endless line in Eaglehawk Bay for 28 years. Sure, I’d pull her out of the water when I was going away, or wanted to scrape off the barnacles and weed. She’s caught me many a flathead, many a meal, helping me to be partly self- sufficient.  She’s kept me fit. I row, I don’t have a motor. I’ve explored all areas of Eaglehawk Bay collecting mussels and drift-wood, and even discovering the landing site for the Constable’s Station during the convict days.

When I moved to Lauderdale my trusty dinghy came with me of course, but she’s sat unattended in the yard for a year. The conundrum was how to get Revival from the dunes to the water and back, given that I’m not as strong and fit as I was thirty years ago.

I knew I’d get to it some-day, and today was the exciting day. A couple of days ago a good friend, a yachty himself, came and helped attach some wheels to enable me to push her over the sand. Tricky to pull them up and down though, so I figured I’ll just leave them down even when I am rowing. Obviously, they’ll slow me down, a bit like a sea anchor, but as the aims are to get out on the water, and keep fit, that shouldn’t be an issue.

All went well. Up and down the bay I rowed. I’ve still got it! A little chilly in July, so Ugg boots are ‘de rigueur’ after you’ve been paddling in Tassie waters to launch.

I’ve been rowing, since I was a child with my father’s fishing dinghy. My father was a well-known rower with racing shells back in the day- the Thirties and Forties, and after WW11 was heavily involved in rowing as a judge at Regattas and Henley, and at an administrative level after that. He even got an OAM for his services to rowing. Yet none of that helped me, no dispensation allowed, when I wanted to row with the high school rowing crew during the Sixties. Boys only allowed! No Girls! Unbelievable! Hence my desire to continue rowing all my life. And it’s in the genes.

This stood me in good stead today. Rowing is like riding a bike, you never forget. But maybe I was just a little over-confident. Oh! I did forget the wheels hanging below the keel-line. As I surfed in on the few breakers on-shore, rowing as hard as I could, aiming to get as far up the beach as possible, the wheels hit the sand, causing Revival to abruptly halt, flinging me off the seat into the bow. It was like being shot from a cannon. I emerged gingerly from the floor, with maybe slight whip-lash, carefully raising my eyes above the gunwale, hoping no-one witnessed the debacle. My sun-glasses had catapulted into the breakers, and it was very difficult trying to relocate them in the sandy surge and icy water.

So, no, I haven’t actually refined the new way of launching and retrieving Revival off the beach yet, but I’m sure I’ll hone the process with more practice… and hopefully emerge with fewer bruises. Frederick Henry Bay awaits!

A week has passed as I learn to navigate the new skills of getting Revival from the soft sand to the water, and launching and retrieving from the breakers. A comedy of errors!

I have learnt three things:

I think I’ll tackle fishing next! 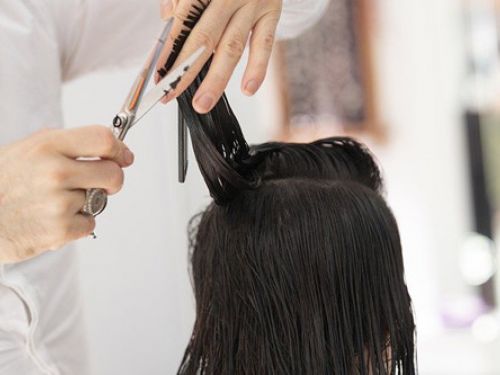